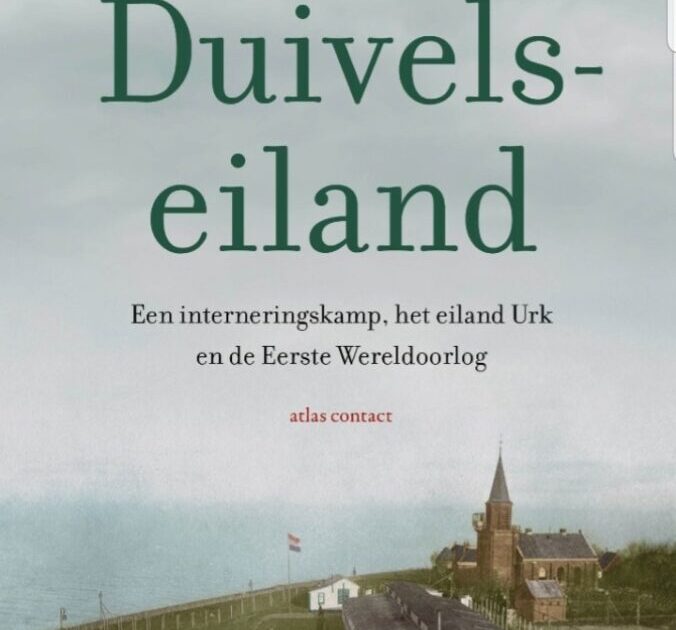 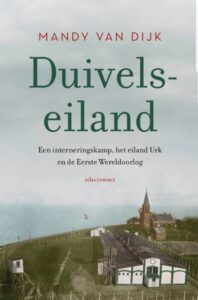 Mandy van Dijk is a journalist and writer. She was raised in Urk and when she first heard about the internment camp she was intrigued. Devil’s Island (Duivelseiland) is her debut.