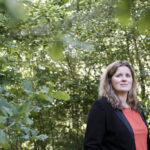 Mandy van Dijk is a journalist, writer and web manager.

In April of 2021, her first book was published: Duivelseiland (Devil’s Island), a book about the internment camp on the small island of Urk (Netherlands) during World War 1).

When she first heard about the internment camp she was intrigued and wanted to know more.

The result is an exciting, adventurous and historically factual read.

She was raised in Urk, now lives in Drenthe and works for several organisations and media as a(n) (online) writer. 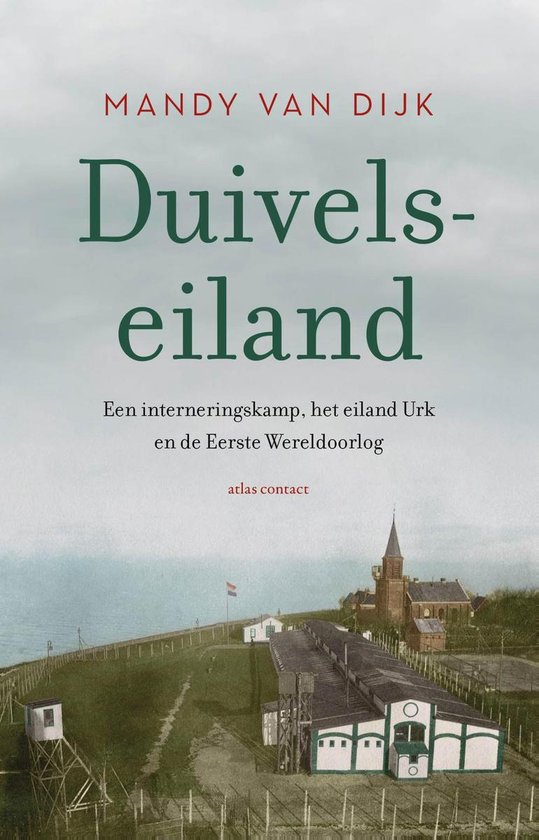 Would you like to help us get this translated?

We are very interested to hear your tips / offers.